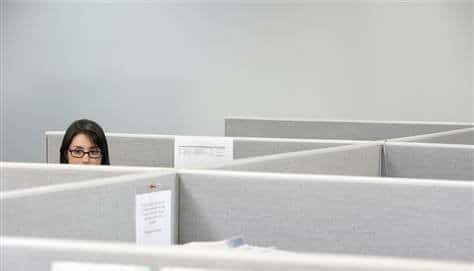 Change is rarely welcomed. People say they want it, but when change comes knocking on their door, most bury their head in the sand and pretend they don’t hear the rapping of the knuckles.

Change management is all about the people – supporting them, coaching them, listening to them and sometimes.. dragging them kicking and screaming into the future.

When aiming to bring about behavioural change, I get back to basics. Connect first at the individual level. Then expand to teams, departments, functions and so forth. I’ve noticed those most effective at change, are the ones who aren’t “drive-by” managers.

What’s a drive-by change manager? Someone who just passes by, hits you with a mountain of work to get you “change ready”, recants a string of cookie cutter key messages and – poof! They channel Puff the Magic Dragon and vanish before you can ask any questions. Interactions with this type of manager consist of dumping sessions of to-dos, decisions made and unrealistic deadlines. In short, these change managers spend their time dishing out work rather than offering context, input and support so you can transition yourself (and your team) to the future state.

Stakeholders. Don’t you love them? They come in all shapes and sizes, with a myriad of drivers and motivations. Change managers need to get to know the different stakeholder groups – intimately – to uncover the (often perceived) obstacles standing in the way. It could be an emotional, structural or physiological barrier. How do you determine what this is? Ask questions, and lots of them. This is not possible if you spend the majority of the day cooped up in an office.

Here’s an example. I was on a multi-faceted project for a government client which involved:

It was an archaic stereotypical public sector culture, most employees had decades-long tenure and were firmly entrenched in their comfort zone.

The location of the new site was the most pressing rub point. Resistance was strengthening by the day, manifesting in sabotage, malicious gossip and present absenteeism. Commonly voiced complaints were it’s ‘complicated to take public transport’, ‘trains were unsafe and dirty’, ‘it’ll take me 3x longer to get to work’. Sure, some were valid. Others were highly dubious. I wanted to hit ten pins with one ball.

What did I do?

They were like kids in a candy-store, excited and eager to explore. The first group I took sent positive shockwaves throughout the business upon their return. “Oh, it didn’t take as long as I thought it would”, “the new computers we’re getting are awesome, “the natural light in the office is spectacular”.

And then it was (nearly) smooth sailing from there… Don’t get me wrong. There were still dissenters and naysayers. However, their numbers quickly dwindled and the ones left were no longer loud and proud.

2 80% of communication is non-verbal

Working on global projects, physical meetings are somewhat a luxury. The visual cues I pick up from body language and facial expressions are priceless. With the added sensory signal of sight, misalignment between what people say and what they really feel deep down is easily identified.

I’m not here to make your life hard. Truly, I just want you to be brutally honest with me. What’s working well, what’s not, what support you need in place and why you’re on-board or against this initiative. Stakeholders connect with the authenticity in my eyes and the sincerity in my voice.

I recall a meeting with my former project director and an infamously challenging stakeholder. When you work so closely together for nearly two years, words are often unnecessary. One comment incited a raised eyebrow from yours truly, and the message was received instantly. From this facial cue, he then executed an effective response in real-time which prevented the meeting from being hi-jacked.

It’s all too easy to ignore someone on the other end of a fibre optic cable. I had challenges securing a meeting with an SME on the opposite side of the country. Actually, scratch that. The challenge was getting a response. Two weeks later, my meeting invite remained unanswered. Messages sent via office communicator faced the same treatment. Phone calls went to voicemail. I had the fortune of travelling to this location whereby I learned of a contact who could prod this SME into action. Long story short – meeting was accepted. And now he initiates communication. This wouldn’t have happened if I wasn’t physically there.

I’ve waited for notoriously elusive stakeholders to turn “green” on messenger, making a bee line for their office. Or taking note of the time they arrive at work, go for their morning coffee, take their lunch, or leave for the day. Seizing these opportunities is critical. The rapport developed in the first few minutes will serve you well for the duration of the project and beyond. Disclaimer: time is precious. You better know the outcome you want to achieve and a snappy answer to “what’s in it for me?” when they ask you, and they will.

If you like what you read, here’s more of my musings below…. Friska brings digital transformation to life by accelerating adoption and building proficiency at scale, having worked for some of the biggest names in mining, engineering and technology. A change and transformation expert for nearly a decade, she’s led change programs impacting up to 23,000 people across most continents – technology implementations, operating model redesigns, M&As and restructures.

Friska headed up change at Newcrest Mining, the largest gold miner on the ASX, leading its digital transformation changes to achieve significant financial and innovation outcomes, winning the 2018 METS Ignited Collaboration Award and several other innovation titles. Prior to this, Friska was the Global Change Lead at engineering giant Worley, overseeing technology, process and system changes across its 55 offices. 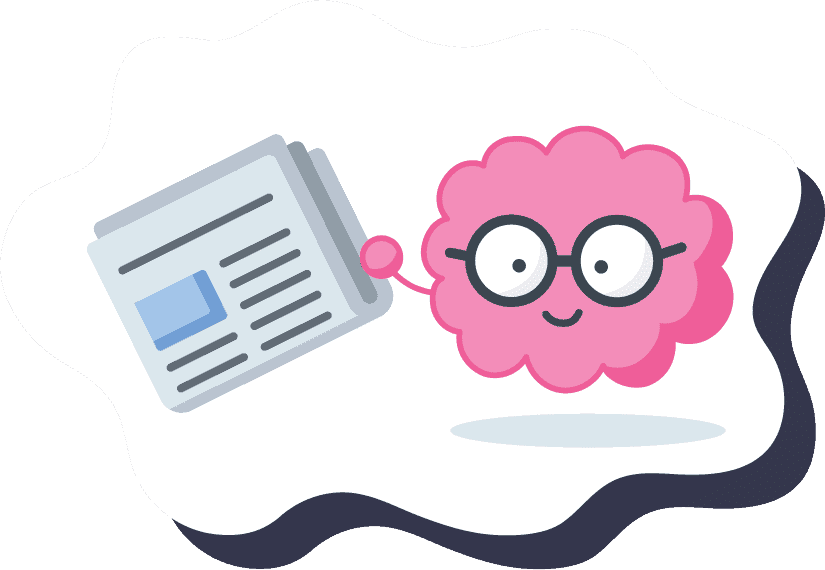 Get the latest news and updates straight to your inbox!